South Korean film Train to Busan was a breath of fresh air with its take on the zombie apocalypse. The horror film received great reviews which resulted in an animated prequel titled Seoul Station. Director Yeon Sang-ho has now shared some new details regarding the sequel Peninsula and it’s plot with a few photos.

Peninsula will take place four years after the events of Train to Busan in the same universe but with a different set of characters.

Government authority has been decimated after the zombie outbreak in Korea, and there is nothing left except the geographical traits of the location – which is why the film is called Peninsula.

The plot of the movie will center around former soldier Jung-seok (Gang Dong-won) who escapes the zombie- occupied Korean Peninsula, which has been ravaged by different nations’ attempting to rectify the infestation. He finds non-infected survivors when reaching the port of Incheon, but subsequently comes under attack.

0 comments on “Sneak Peak At ‘Train To Busan’ Sequel ‘Peninsula’” 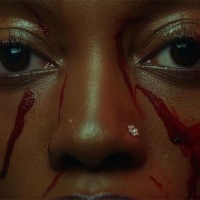 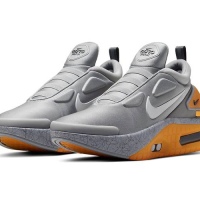