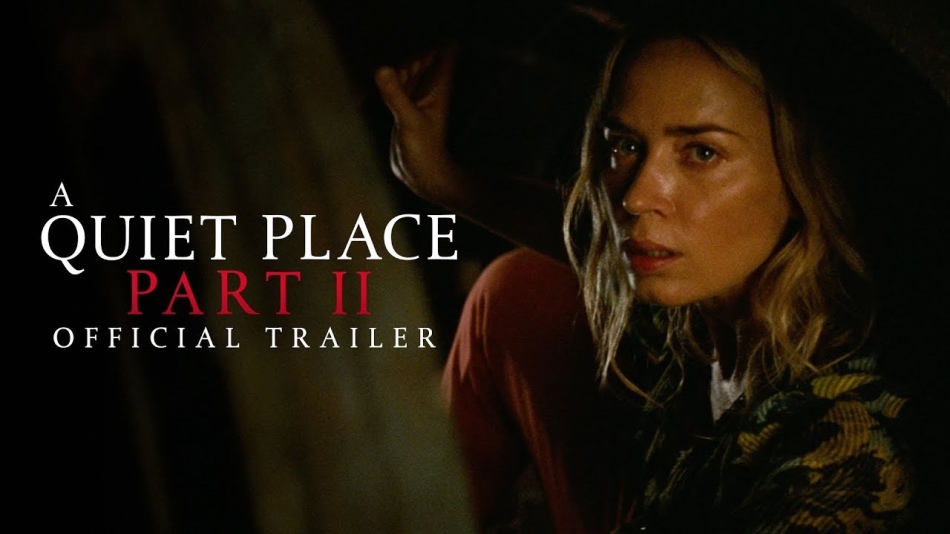 Paramount Pictures has just released a Big Game trailer for A Quiet Place Part II ahead of Super Bowl LIV.

This will of course be a sequel to John Krasinski‘s 2018 film, A Quiet Place, and will show the aftermath of what’s outside after the Abbott house was destroyed along with flashbacks of how it all began. Krasinski also wrote the script for this film and once again directs it.