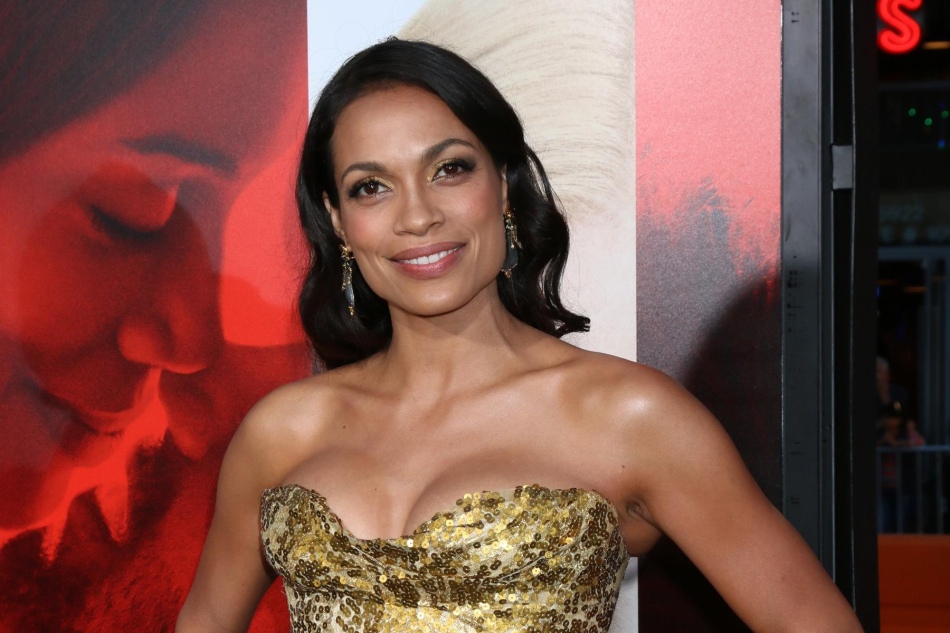 Rosario Dawson will be playing Ahsoka Tano in the upcoming 2nd season of The Mandalorian on Disney+. If you’ve ever seen Star Wars: The Clone Wars, Ahsoka Tano is one of main characters in the series and the apprentice of Anakin Skywalker.

This news is confirmed by Variety and states that Dawson’s role as Ahsoka will be the first live-action appearance of the character after normally being voiced by Ashley Eckstein in the animated series. The Mandalorian takes place between the end of the Empire’s demise and the introduction of the First Order.

Season 1 of The Mandalorian left a lot on the table including a mystery character, Moff Gideon surviving and the search for Baby Yoda‘s home planet. Creator Jon Favreau announced that season 2 is scheduled to hit Disney+ this October 2020.