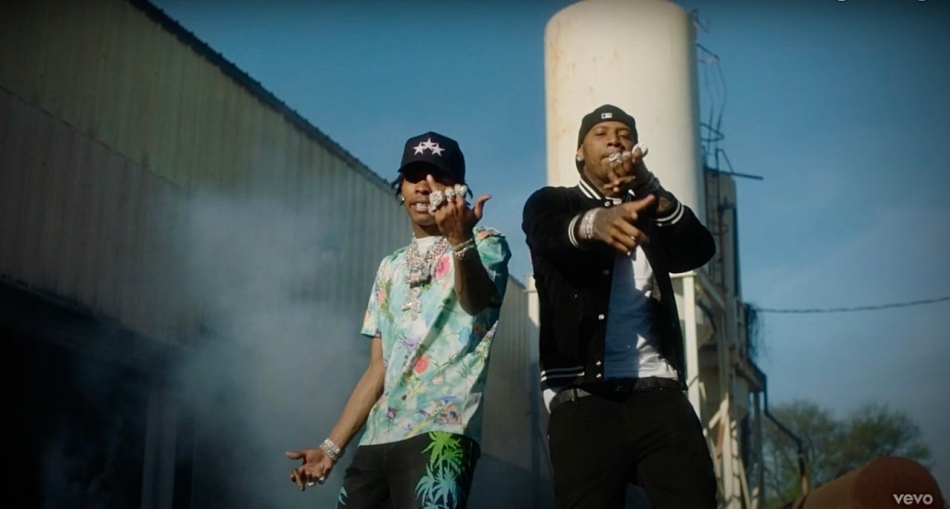 Lil Baby has dropped a music video for his single ‘No Sucker’ featuring Moneybagg Yo. This cut is off his project My Turn and is directed by Keemotion.

My Turn was Lil Baby’s first No. 1 album which put him in great company, tying him with Paul McCartney and Prince for Billboard 100 entries. Get the Atlanta rapper’s album now featuring guests such as Young Thug, Lil Wayne, Lil Uzi Vert and Future.