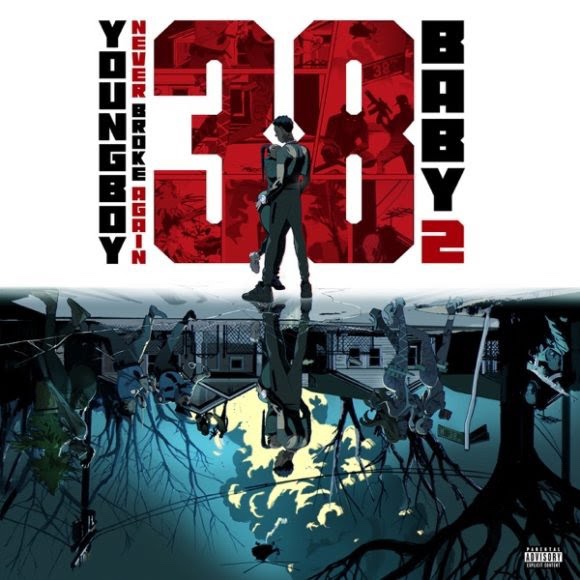 NBA YoungBoy’s newest mixtape 38 Baby 2 has just dropped with 17 tracks. Only two guest appearances are credited for the tape with DaBaby on “Thug Of Spades” and YoungBoy’s mother, Sherhonda Gaulden on “Bout My Business.”

38 Baby 2 is the follow up to YoungBoy’s 2016 project 38 Baby and arrives shortly after the Baton Rouge rapper released Still Flexin, Still Steppin, which debuted at No. 2 on the Billboard 200. The release of this latest offering comes with a little sad news as YoungBoy announced that he won’t release another song/album until he’s in a better situation.

Stream NBA YoungBoy’s 38 Baby 2 on Spotify and other streaming platforms.