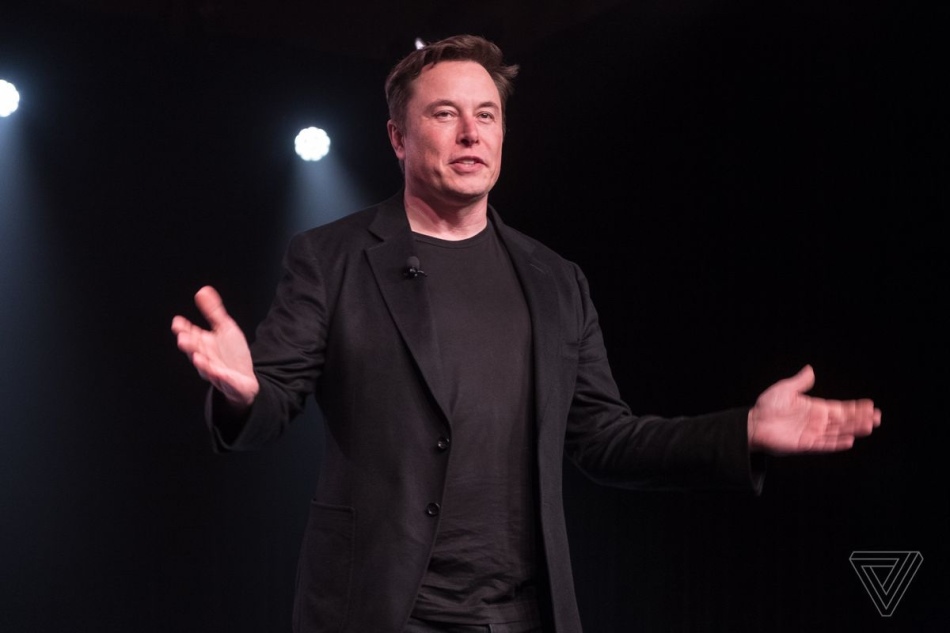 Due to Tesla‘s stock price, Elon Musk received the biggest payday for any U.S. executive in history worth $706 million USD.

Musk’s contract with Tesla’s board of directors prompted the payout as he met certain conditions which provided him with 12 tranches, each released when a predetermined set of milestones were achieved. The last obstacle for Musk was for Tesla’s average market capitalization over the past six months to reach $100 billion USD, which was successfully achieved this week. Three other conditions were previously met, involving a $100 billion USD trailing market value over 30 days, $20 billion USD in Tesla’s revenue and $1.5 billion USD in earnings.