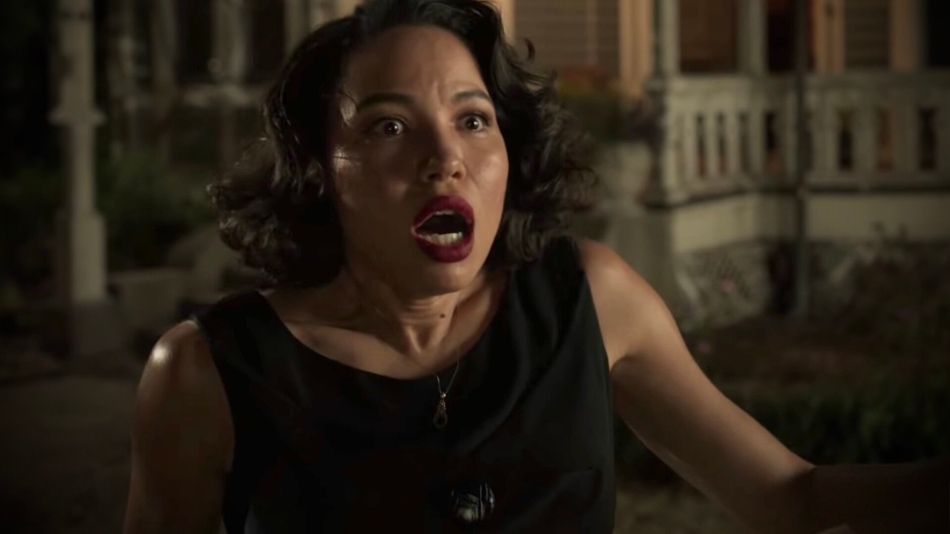 The series is based on Matt Ruff’s 2016 novel and is being produced by J.J. Abrams and Jordan Peele. The story follows the main character Atticus Freeman, teaming up with his friend Letitia and his Uncle George, as they embark on a road trip across America in the 1950 Jim Crow era. A struggle to survive is at hand as they have to overcome the racism of white America and Lovecraft monsters.