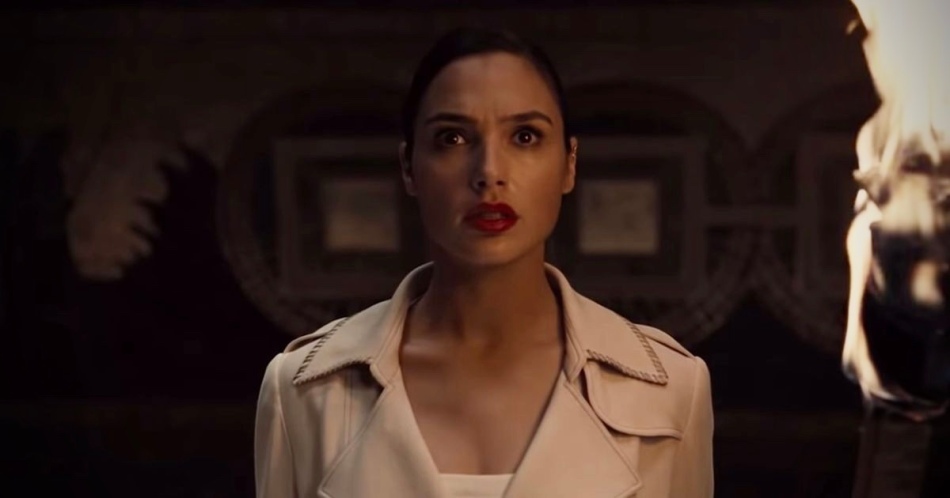 Zack Snyder has given us a sneak peak of his upcoming Justice League director’s cut film via Twitter. Snyder was the original director of the film but stepped away due to the tragic death of his daughter. Directorial duties for the rest of the film were finished and altered by Joss Whedon which left fans feeling unfulfilled about the finished product

The sneak peak of the film shows Gal Gadot’s Wonder Woman exploring some ruins when the camera pans up to show a mural of supervillain Darkseid. The next transition shows Darkseid in the flesh, leading his army against the heroes of earth.

Zack Snyder’s Justice League will be released in 2021 on HBO Max.