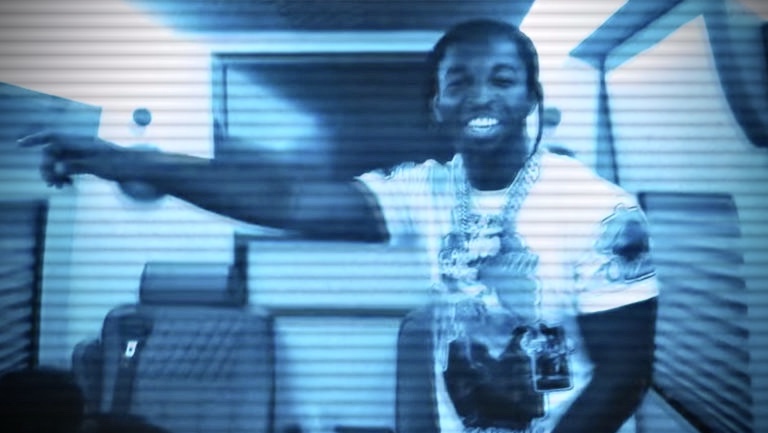 50 Cent and Roddy Ricch honor Pop Smoke on his 21st (July 20) birthday in his new music video ‘The Woo.’ This song is off Pop’s posthumous album Shoot For The Stars Aim For The Moon which is out now. There is also a deluxe version of the album that recently dropped, featuring 15 new tracks.

Shoot For The Stars Aim For The Moon, soared to number 1 on the Billboard 200. The deluxe version of the album features guest appearances by Fivio Foreign, Burna Boy, Jamie Foxx, Young Thug, Gunna, A Boogie, PnB Rock and more.