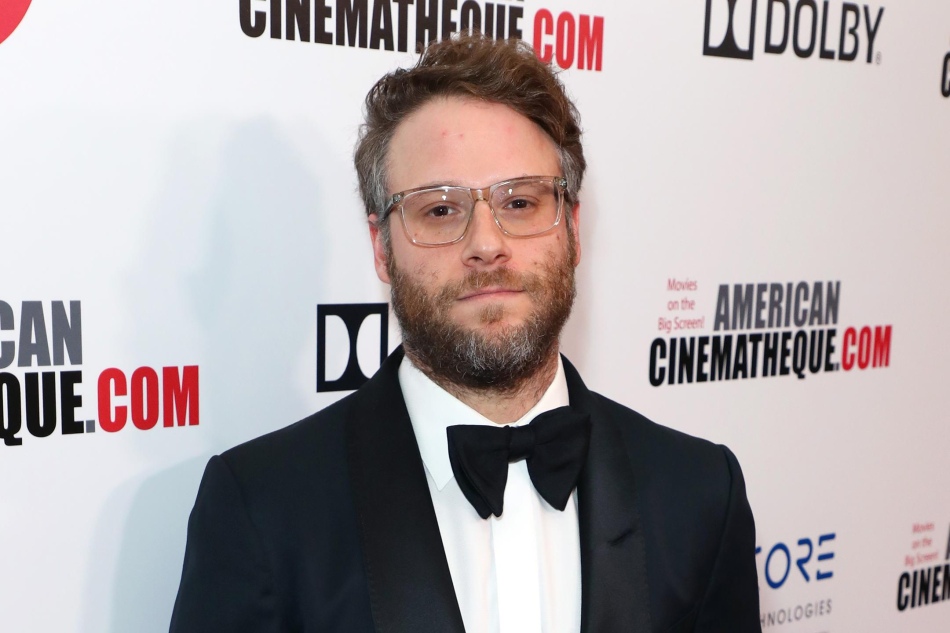 Seth Rogen recently appeared on an episode of The Howard Stern Show, where he shared some info as to why Sony decided not produce the sequel for the cult classic Pineapple Express. The film grossed $100 million USD at the box office so it would seem a follow-up would be a no-brainer.

We tried to make one… Thanks to the Sony hack, you can actually find the email when Sony decided to kill the movie and not make it. It was something we were very open to several years ago, but Sony was not that interested in it.

The entertainer also shared that budget concerns were another obstacle. “I think we probably wanted too much money,” Rogen stated. “Studios, they don’t like giving away money. Weird thing.” Producer Judd Apatow asked for $50 million USD from Sony in 2014, but the company’s co-chairman at the time Amy Pascal as well as other execs thought that $45 million USD should be the target number and the two sides could not come to an agreement.