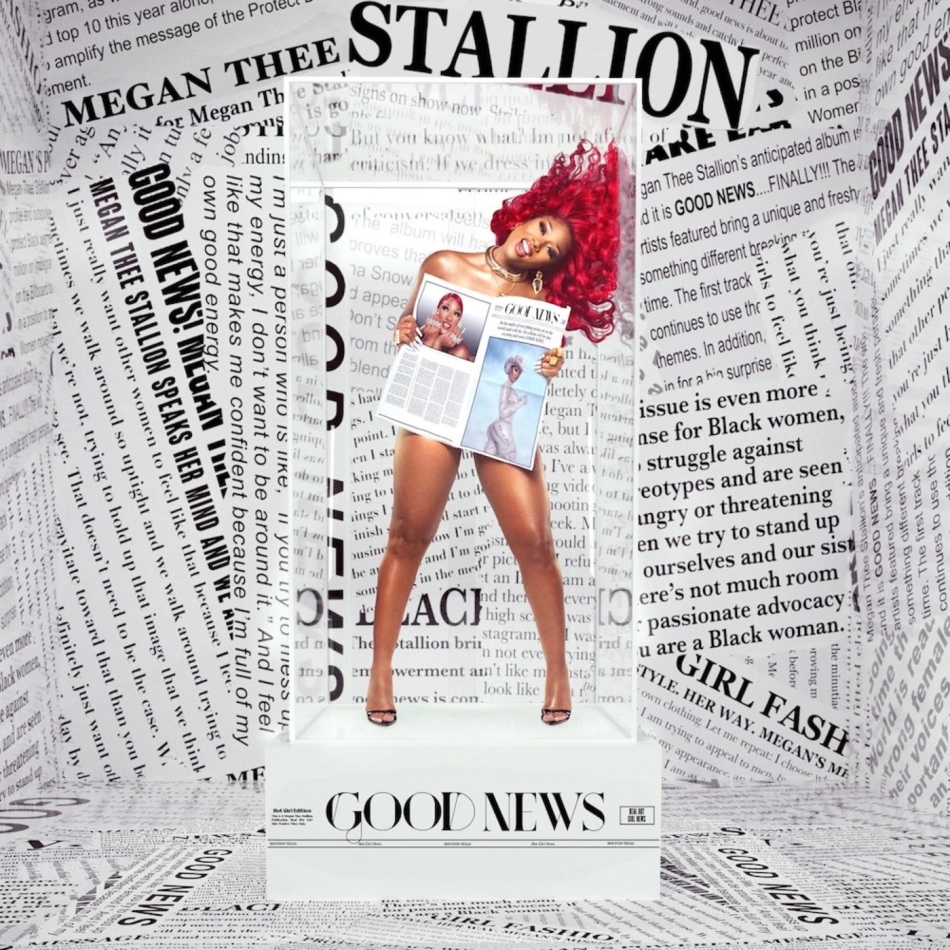 Along with her album release, the Houston MC has also dropped an official music video for the track, “Body.” This music video features Taraji P. Henson and other celebrities and socialites and is a visual representation of being body positive.

“You’re going to see all body shapes, a lot of strong women doing the damn thing. Just being confident and owning their bodies and their sexuality.”