Netflix is bringing all the 80’s feels with their new Transformers series titled ‘War For Cybertron.’

It seems like the character designs are a close representation of the characters from the 1980’s cartoon and not the overly detailed designs of a Michael Bay film.

Hasbro, Inc. produced the series in conjunction with Rooster Teeth and will focus on the Autobot and Decepticon war. 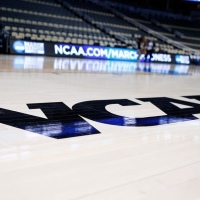