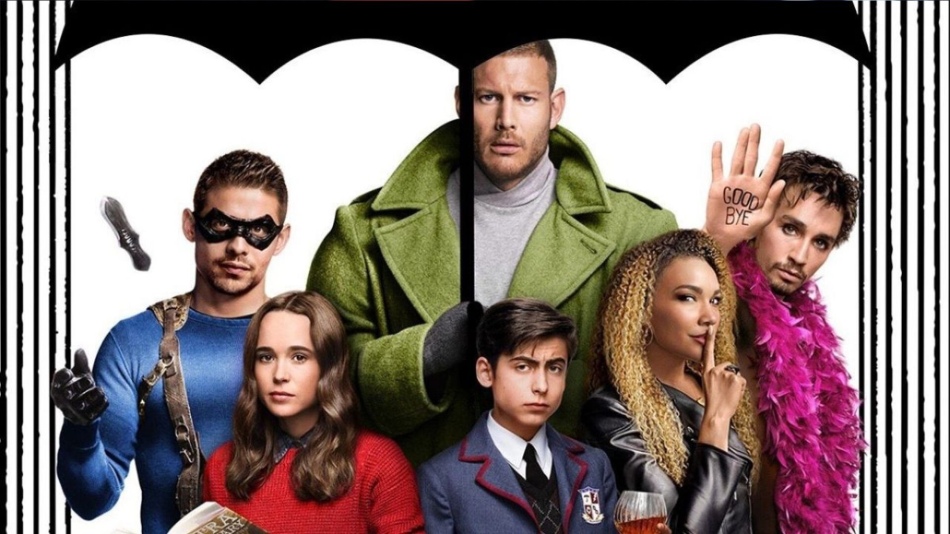 The Umbrella Academy Season two promo video has just been released by Netflix along with a July 31 premier date. Season one was full of action, drama and unexpected turns which left fans wondering when season two would drop.

For those unfamiliar with the show, The Umbrella Academy is about 43 infants inexplicably born in 1989 on the same day. Seven of the infants are adopted by a billionaire who created The Umbrella Academy and grooms them to be super heroes. Each child has special powers and that’s only the beginning.

The series is based on the Dark Horse Comics created and written by Gerard Way and illustrated by Gabriel Bá.