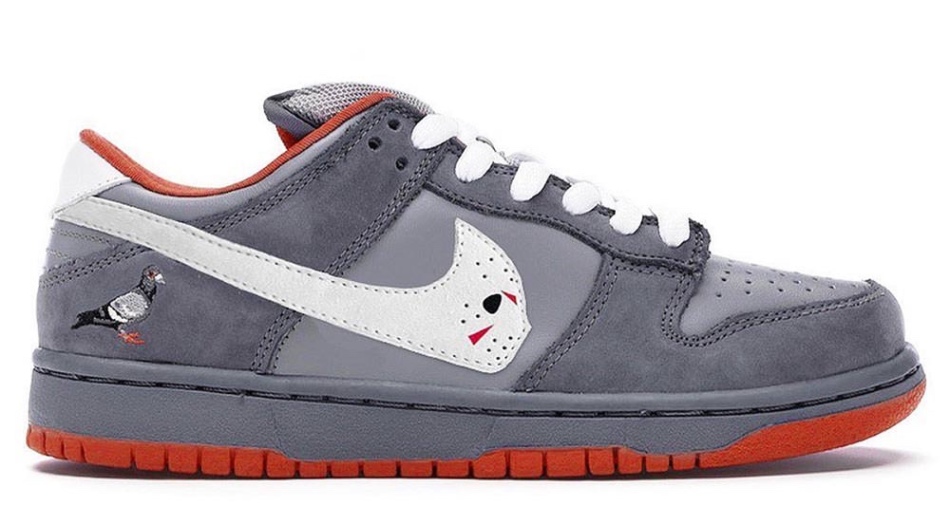 The internet was sent into a frenzy after several Nike SB knockoffs were released. The result caused creator of the shoes, Warren Lotas, to be sued by Nike.

Some of the shoes have a striking resemblance to Nike’s “Heineken” and “Stussy” colorways and Jeff Staple even co-signed the “Pigeon” knockoff which was more than likely the final nail in the coffin as it lit social media up. Even though the shoes have a slight alteration to separate them from Nike, you can clearly see where the inspiration for the design comes from.

Nike has enlisted a Los Angeles federal judge order for the halt to Lotas’ manufacturing of the sneakers as well as stoppages to all sales. Along with the order, the suit will address “any and all profits earned as a result of WL’s acts in violation of Nike’s rights.”

Warren Lotas has responded to the suit in his IG post below on Oct. 16.

We are currently investigating the claims made against us and will do what it takes to remedy the situation amicably. I firmly believe my intentions have been misconstrued.