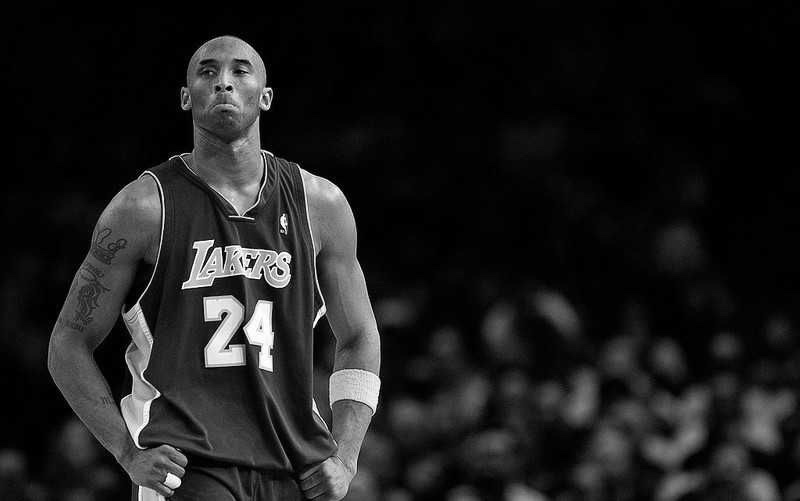 This year has already been a roller coaster of emotions especially for the world of sports. Monday (2/24) was deeply emotional in Los Angeles as the City of Angels held Kobe and GiGi Bryant’s memorial at Staples Center. Attendees included fans, teammates, friends, and rivals, with all prepared to say their final goodbyes to the legend.

Nike released an amazing commercial to give Kobe the going away he so deserved. The commercial is around two minutes in length and emphasizes the word “forever” with all of The Black Mamba’s accomplishments flashing before it from the titles he’s won, his scoring achievements, and most importantly, him being a father. The commercial wraps up with “Mamba” fading in with the final words “Mamba forever.”